Whether you’re an out-and-out social animal or someone who typically prefers their own company, there is no getting around it – every single one of us is faced with the prospect of arranging a party or social gathering at home from time to time. From kids’ parties to house warming events to that dreaded surprise birthday party for your significant other, the details might change but there are some factors that are common to all. Let’s take a look.

Careful with the invites

In this online age, there is no longer the need to go out and buy pre-printed party invitations to send out in the mail. We are more likely to communicate with family and friends online these days, and can send out the invites the same way. Typically, that means social media – our Facebook page or Twitter feed is the perfect place to put the word out, but just be careful. Advertise your party too widely, and you have no idea who might turn up. Setting up the party as an event on Facebook and sending invitations to specific people will help you keep everything under control.

Think of the neighbors

Having a good relationship with neighbors is always a while having a bad one can really affect your quality of life. When it comes to parties, there is one rule to remember. Whether it’s a young family with kids, a single professional you never see or a little old lady with lots of cats, invite them to the party. Even if they are unlikely to accept, they will appreciate the gesture and will be far more understanding if things get a little noisy.

respect their space. If parking is at a premium and you are expecting lots of guests to arrive by car, it is worth putting up signs, which you can buy here, to spell out to guests exactly where they can and cannot leave their cars. Blocking access isn’t just antisocial, it can be downright dangerous in the event of an emergency.

Use psychology when it comes to timing

We all know there are some people who turn up right on time, or even a little early for a party, while you are still making the preparations and haven’t even had time to shower and get ready. Others will turn up hours later, probably having already been to some other social gathering, just as those first arrivals are getting ready to leave. You have to be a little crafty here. Sometimes it is best to tell people different start times – if the early birds are told 8:30 and the latecomers are told 7:00, you have a better chance of everyone appearing at about 8:00.

Ah, for the days of Manderley, when the butler would announce each guest! The thing about the social media age is that we know far more people than we used to – and they typically don’t know each other. The last thing you need is to spend the entire party flitting from one socially awkward person to another, so make the introductions up front and let everyone get to know one another.

Last night Luke was helping me with Lyric during c

What a wonderful day for a fire!

Nothing like kids being kids at church... Looks li

The husband and I had a date night last night and

Load More... Follow on Instagram
I have a secret weapon for those wanting to get those 10k steps in.
FINDING YOUR WHY 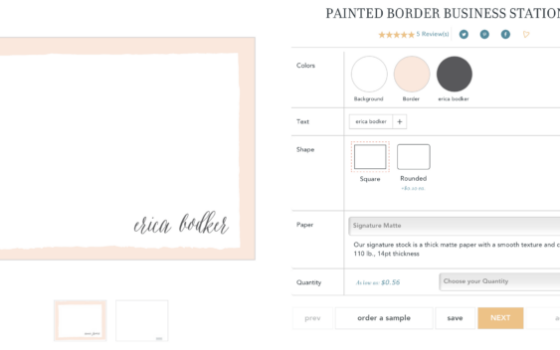 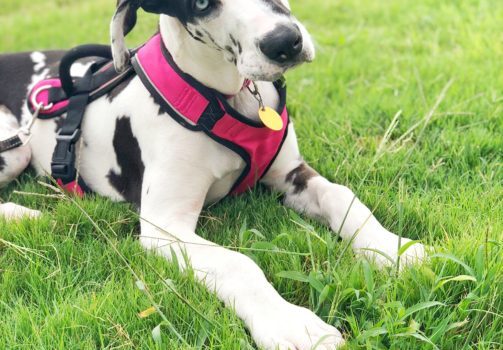 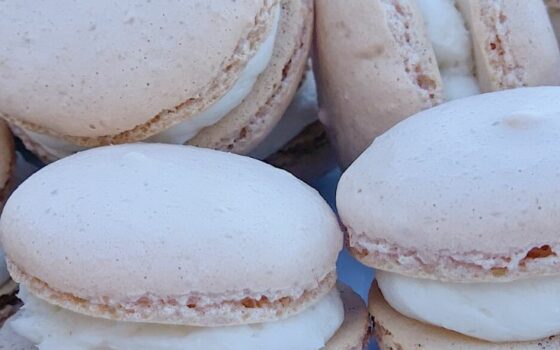